By using this site, you agree to the terms of use. Algerian newspapers List of Algerian newspapers for news and information on sports, entertainments, jobs, education, festivals, lifestyles, travel, and business. One of the French-language newspapers in Algeria owned by Algerian Government. 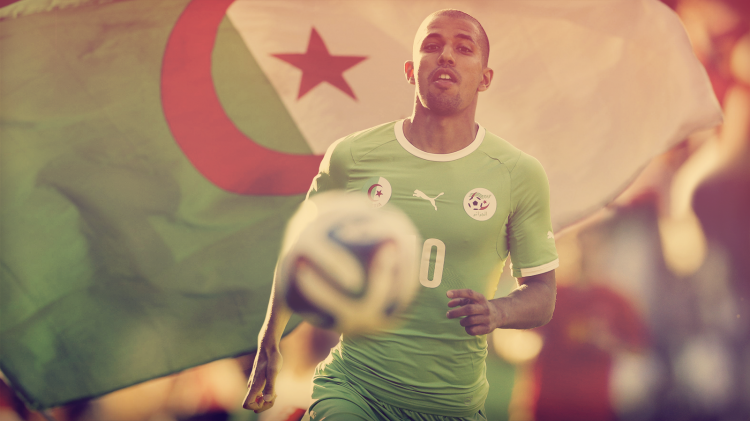 Top 50 Viewed Twitch Streamers. Top Dailymotion Users by Views. Our ads support the development and upkeep of the site.